Beginning around the early 1960s surfing, in so far as it’s done in the West, began to develop on Taiwan in the Jin Shan area of Ilan county. The 1960s puts one squarely in the era of Martial Law. Among many of the provisions of martial law was the requirement to tightly supervise all coastline areas. Needless to say this inhibited the growth and popularity of a decidedly costal sport, adding a doubtlessly unusual angle to the already numerous challenges that face wave and dude, and so, during its nascency here, surfing was limited largely to American soldiers in and around Jin Shan and surrounding beaches.

During this opening era of Taiwan’s modern surf scene brothers Sun Yao Sheng- Mao Guh - and Sun Yao Dong were among the earliest to embrace the sport as their own. Mao Guh opened Taiwan’s first surfing shop, the still popular “Jeff’s Surf Shop” near Honeymoon Bay in Da-Shi, I-Lan. But, the person who has become synonymous with the sport in Taiwan is Jung Wen Chen, executive and founder of R.O.C Surfing Association.

With the lifting of Martial Law different surfing clubs promptly organized across the island, buoyed not just by the natural wondefulness of the sport and ease of access - considering the island nature of this here island - but also by media interest and the popularity of surfing within the local entertainment community.

Today, the R.O.C Surfing Association’s Jung Wen-Chen estimates that there are some 25,000 to 30,000 people plying the waves across Taiwan. Even the politicians are getting in on the good times, with plans to play host to the ISA’s World Games in Kaohsiung. 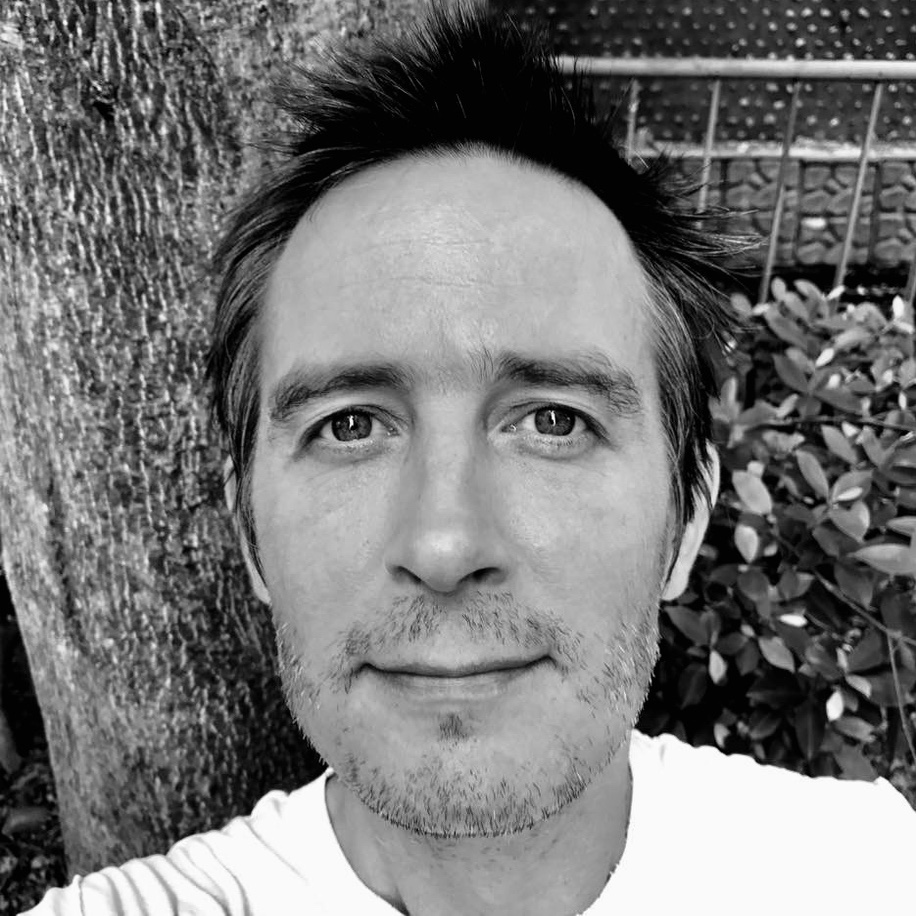 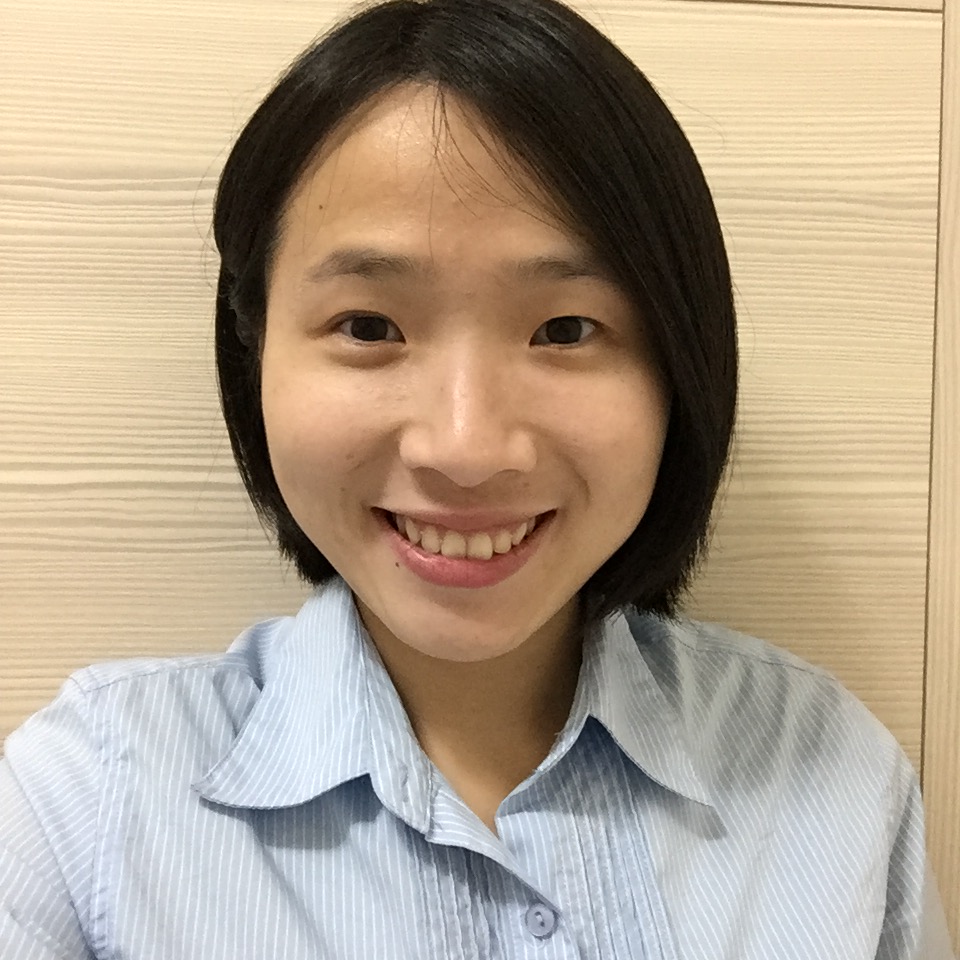 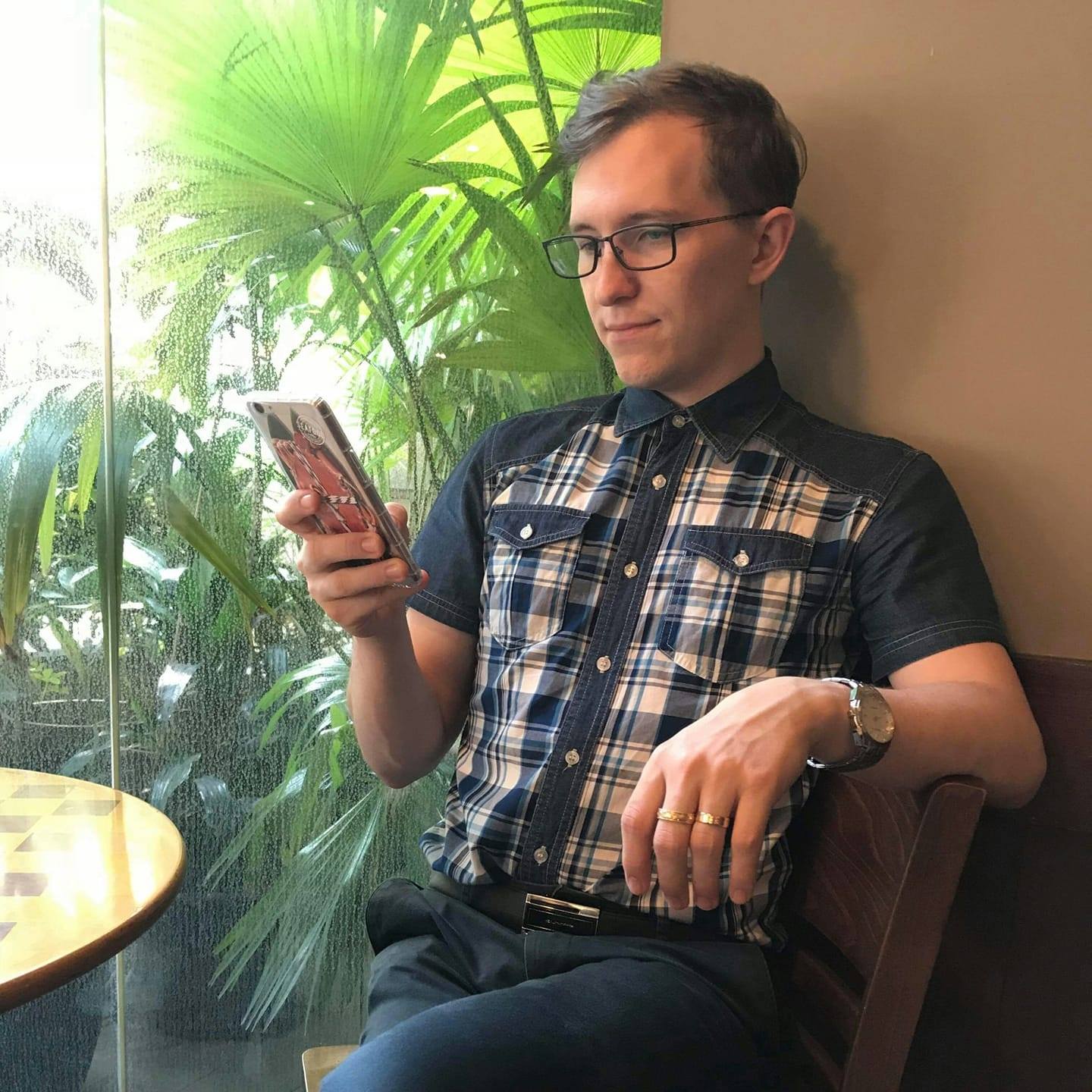 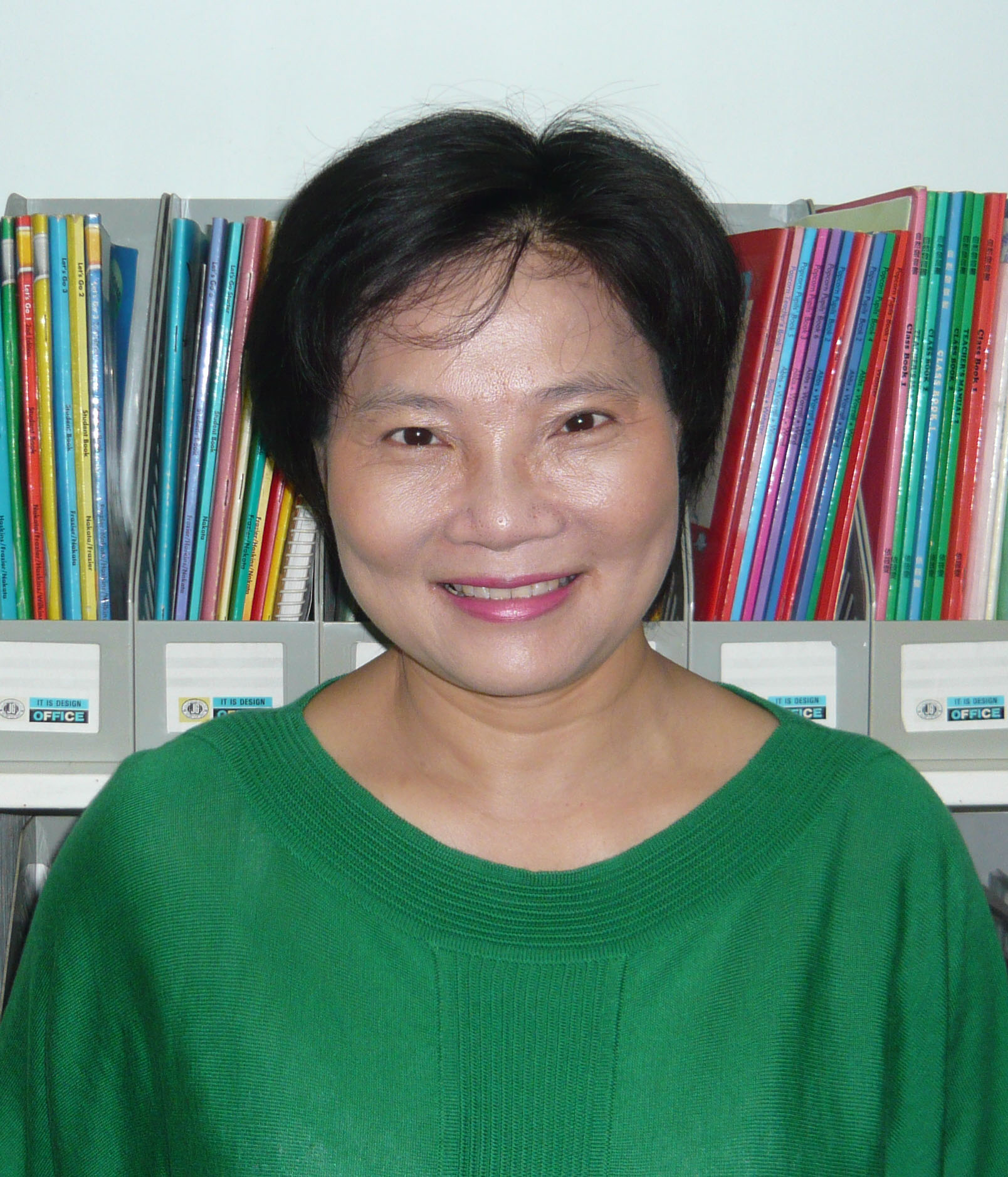 Looking for friends to speak English/German 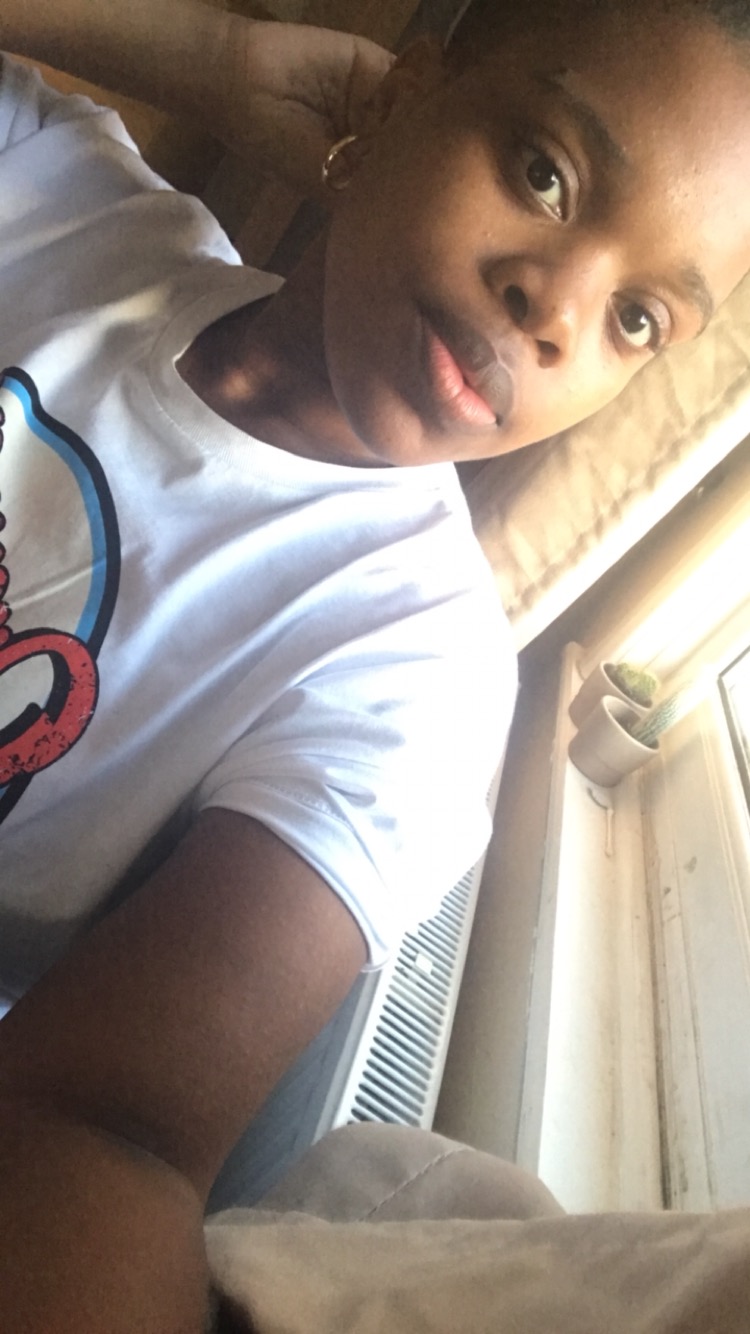 Looking for a Mandarin tutor