During an average year a total of 26-27 tropical systems will develop. Four usually in the first 6 months of the year & the remaining 20+ during the last 6 months.

What things should one do to prepare for a typhoon?

What does "maximum sustained wind" mean ?

The maximum sustained wind mentioned are the highest 1 min surface winds occurring within the circulation of the system. These "surface" winds are those observed (or, more often, estimated) to occur at the standard meteorological height of 10 m (33 ft) in an unobstructed exposure (i.e., not blocked by buildings or trees).

NO! All of the doors and windows should be closed throughout the duration of the hurricane. The pressure differences between the inside of your house and the outside in the storm do not build up enough to cause your windows to blow out. 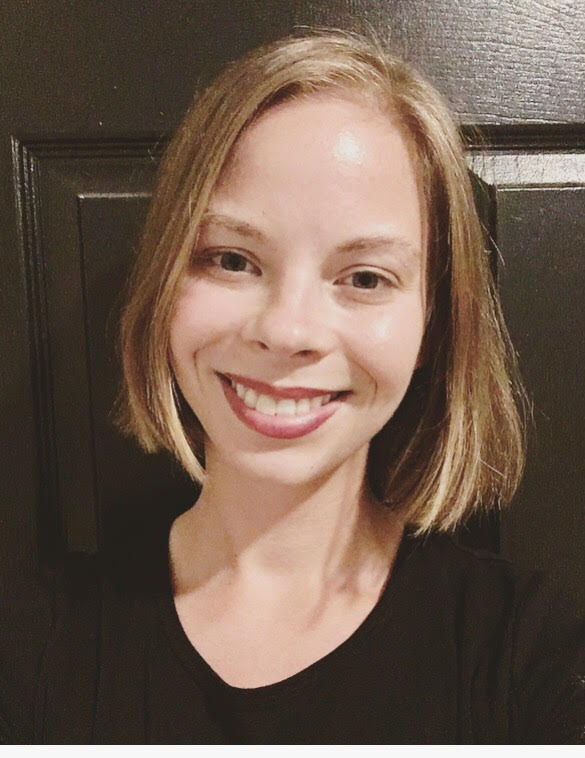 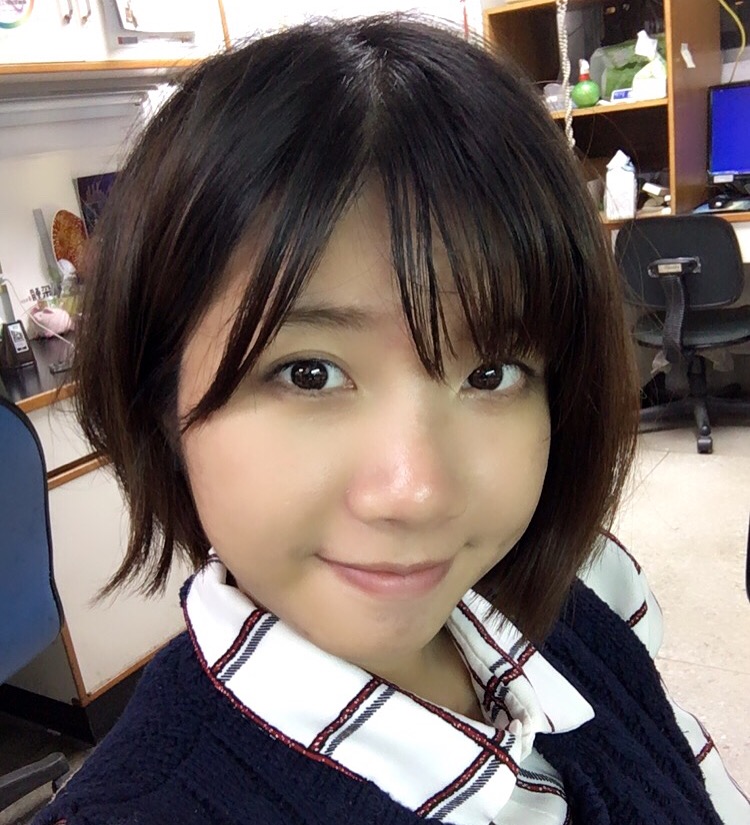 learning Chinese with me 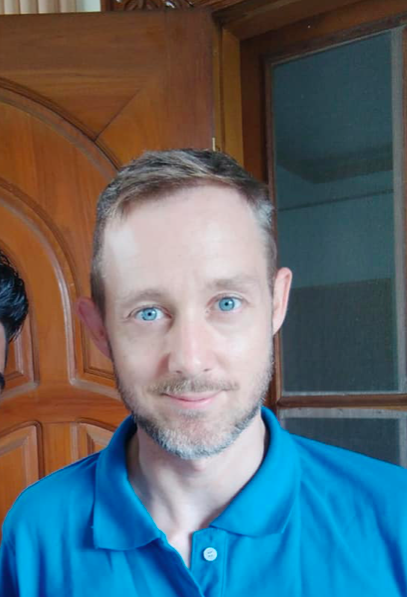 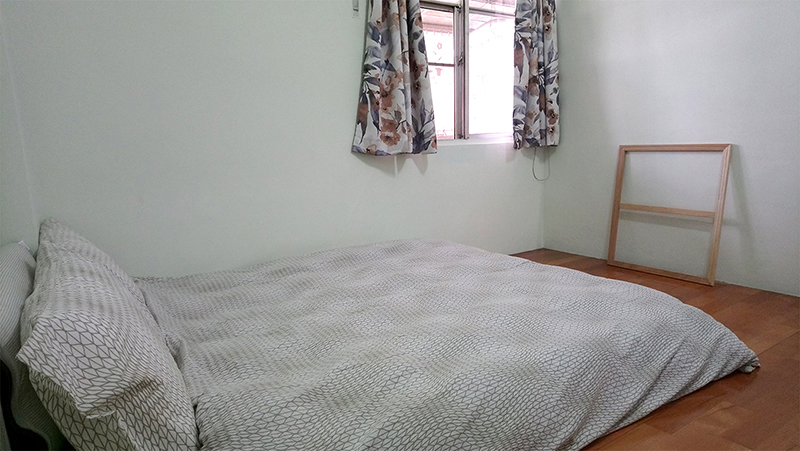 Looking for flatmate / Room for rent 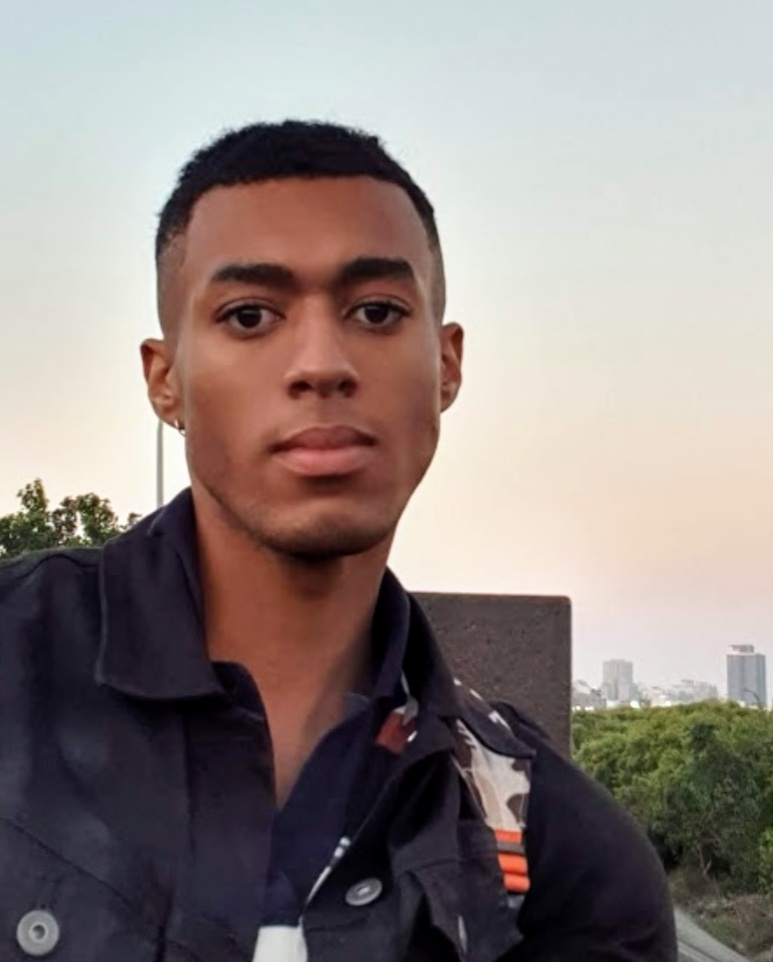