Trent Cunningham of Bevier, Missouri in the U.S.A. first came to Taiwan during his vacations from working at Wal-Mart in 2006, to visit his best friend from high school.  Little did he know that his 1st overseas vacation would see the start of a whole new world of opportunities for Cunningham.  Today, he is in his second semester of getting a Bachelor’s Degree with a Business major, learning to speak, read and write Chinese – and all of it with a FULL scholarship, INCLUDING housing, at Kainan University in Taoyuan, Taiwan.

What’s it like?  Cunningham described coursework that ranges from Accounting to Chinese Characters.  What’s it like to be at Kainan University in Taoyuan, Taiwan?  He describes the smaller sized city of Taoyuan as the right choice, even though he was accepted by schools in the capital, Taipei.  “…the teachers…are really nice,…really helpful."  And the students?

“You know everyone is away from their home, their families.  Everyone treats everyone else like family.  You know, I come from a small town - so everyone in the city is family.  So, its nice to be in a place that’s like that too.”

Cunningham described new friends who hail from Vietnam, and his international travel plans for the upcoming school holidays.  He has 3 roommates.  They are from Mongolia, Vietnam and Philippines.

When he’s not studying what is Cunningham doing?  Lazing around the campus?  Not him.  He travels to Jhongli to visit his back-home friend, or he goes camping or hiking in Taiwan’s nearby vast mountains with other members of the International Students Organization or the International Cultural Organization - something he’s gotten encouragement from professors to do: studying overseas means getting outside, into the culture and the countryside.  Not all books all the time.

What are the people like in Taiwan?  Trent describes taking busses on the weekends.  Since he’s just begun to learn to read Chinese characters, it can be easy to get a bit mis-directed.  “Every time I’ve had problems I’ve been able to find someone to help me…and even if they don’t understand they will talk to someone and try to get me some help.”

Cunningham says that he really likes the diversity of his classmates.  Sharing classes, coursework and life with people from all around the world means you are really getting to “learn about other cultures & languages” first-hand.  Trent was spent his vacation in 2006 visiting his Missouri friend in Taiwan.  They traveled from Taipei to Kenting LINKS.  Now he’s back and living, learning and studying in Taiwan.

The mother of two children she raised on her own Ina had spent most of her life thinking of the needs of other people.  Now that her children had reached the ages of 18 & 21 Ina decided it was time to do something for herself.  Having always loved to write now it was time to get that university degree she had delayed to raise her family.  And, she found a program that would give her not JUST a B.A., with a business major, but would also see that she could be taught to read, write and speak Chinese.  Plus, doing all that for FREE - Full Scholarship, through the Kainan University International Honors Program.

Ina followed her older sister and brother-in-law, who had come from South Africa to teach English in Taiwan – and stayed eight years!  She tried the same route, but found herself denied, due to lacking a degree.  Knowing Taiwan to be a pleasant enough place from her sister’s long sojourn, Ina resolved to turn around that situation AND stay in Taiwan – and she was accepted at Kainan.

How does she find Taiwan?  Like all of the students we spoke to the word, again & again, is “friendly”!  She talked about the many ways people have gone out of their way to help her, and she mentioned one unique point – feeling safe: no matter what types of people she meets, from farmboy to physician, neighbor to night market vendor she says she always feels comfortable.

How does she find living on campus in the dorms?  That part…she skipped.  With the help of the school she has been able to secure her own apartment adjacent to the university, for less than $180.00 per month!

Today, she finds herself working hard.  Challenged at having to approach classes that could daunt even the eighteen-est of eighteen year-olds, she spends her time studying – and learning.

Despite the challenges some people might see in starting a degree program she says she is determined to make a success of it.

From a single small ad in a local Hungarian newspaper, music enthusiast and avid bicycler Daniel Radnai 戴尼爾 of Veszprem, Hungary made his way across Europe and Asian and into the International Honors Program at Kainan University, Taiwan.

What motivated Radnai to make the move?  A sense of opportunity.  Since the school provides FULL scholarships for international students – with housing – and provides a 4-year business degree program that also ensures you’ll learn to read, write and speak Chinese, Radnai knew it was an unbeatable combination.  Returning to Europe able to speak Chinese and having a first-hand familiarity with the Greater Asia markets, Radnai feels confident of being able to secure a position of his choice.

What is Taiwan like?  Radnai says he finds the people only friendly, every time.  “Sometimes people can’t speak English, but they would still try to help you.”  Radnai also finds the time to get out into the off-campus culture by bicycle.  Plus he gets to attend the many cultural organizations and student groups.  He recently went hiking in the mountains of Miaoli.

As an avid music fan, Radnai enjoys Taoyuan’s easy access to Taipei – an international city with the kind of clout to draw quality concerts, offering Radnai the chance to get away from his table full of books.

When he completes the International Honors Program Radnai feels certain he will have a very strong foundation at the frontier of growth in the 21st Century.  (A sentiment echoed by all the students we interviewed.) 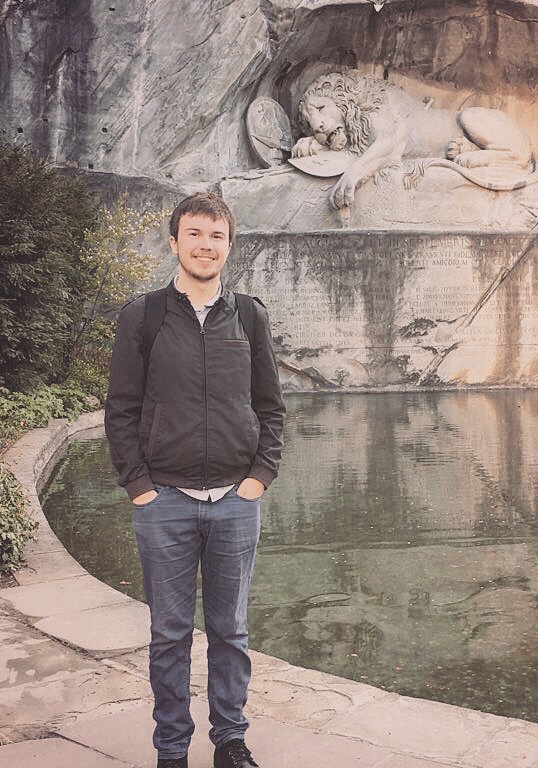 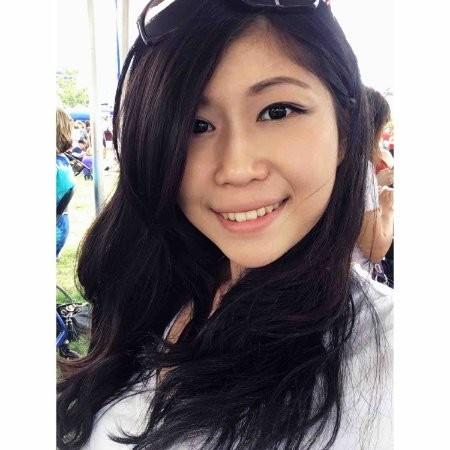 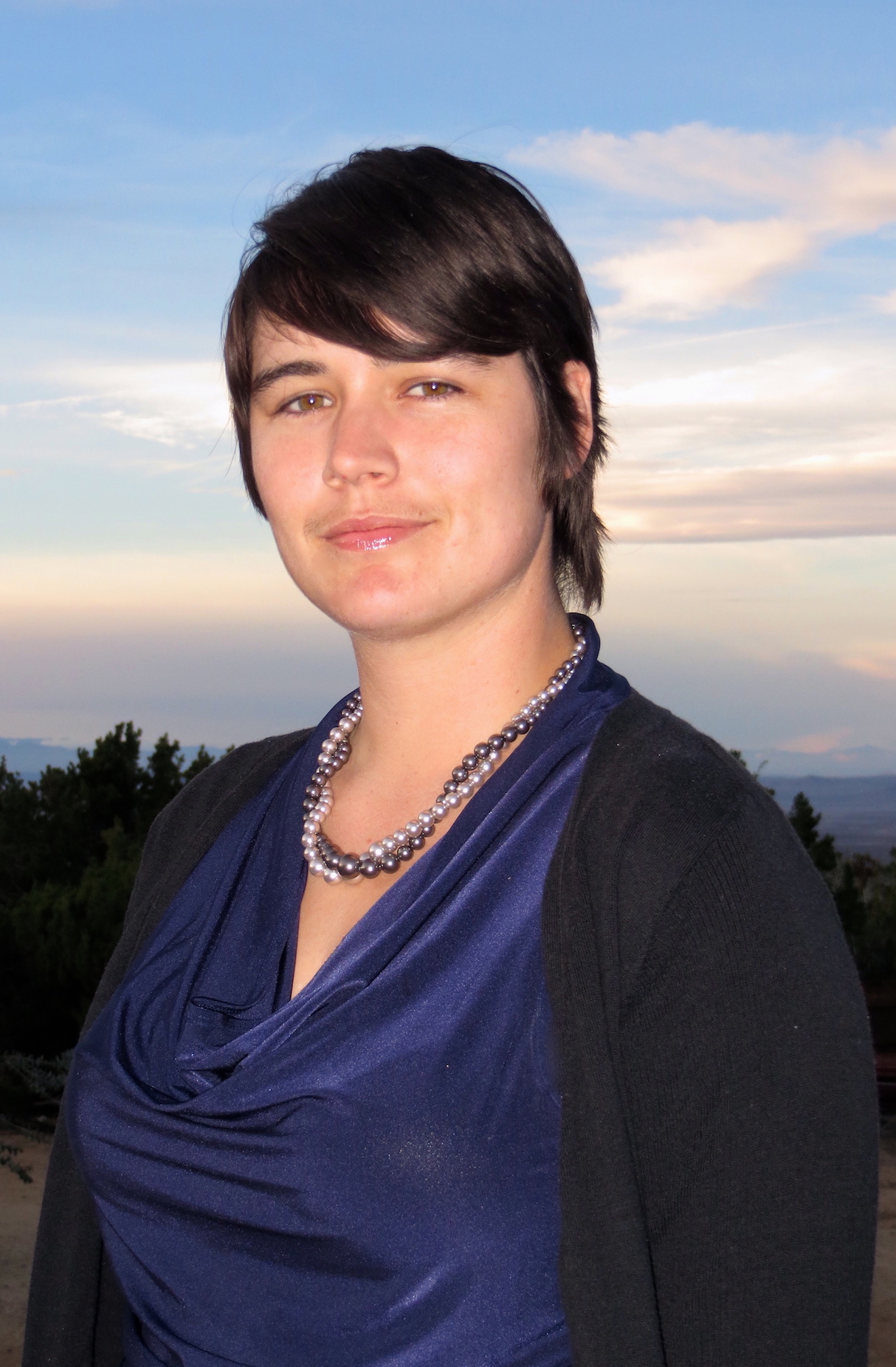 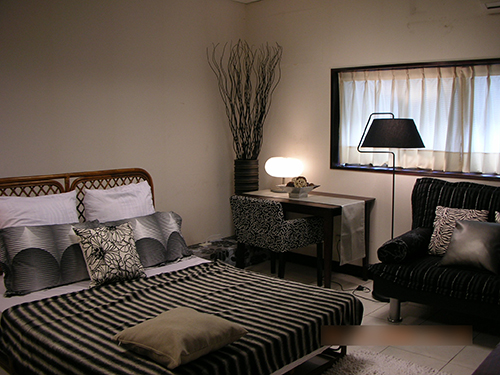 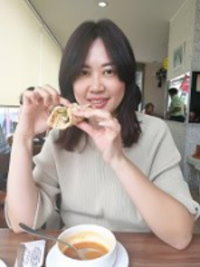