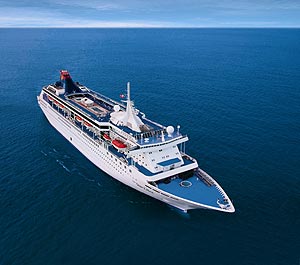 On June, 29, 2007, ocean-going cruises returned to Taiwan as Star Cruises moored in Keelung Harbor the Super Star Libra – the largest cruise ship ever to arrive in Taiwan – and re-opening cruise service June to the December in Taiwan that includes 1 night, 2 night, 3 night, 4 night trips and even FIVE night trips.

The majority of the tours sail to the outlying islands of Japan and then turn back, but trips have been expanded to include ports of call in Hong Kong and even Xiamen! Each of these trips could qualify as a visa run, and boats now steam out of Keelung AND Kaohsiung harbors!

There's a casino on board every ship, so you can finally live out that obligatory Hong Kong movie scene of breaking the house, or your arch-enemy, at the baize covered tables. (Don't forget your tuxedo for the full effect.) In addition to the casino, the Super Star Libra is outfitted with a cornucopia of leisure–type things to take your mind off the classroom or the boardroom: 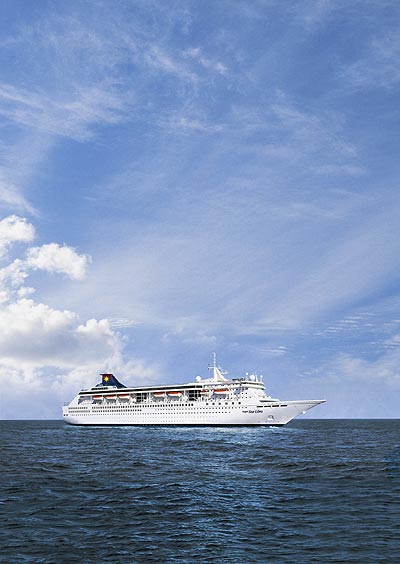 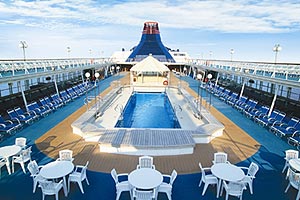 Some other things to note: you get 5 meals free each day - breakfast, lunch, tea time, dinner and a midnight snack.

Drinks are free at breakfast but not at other meals. Costs average around NT$70-100 soft drink, and NT$ 100-150 for a cocktail. Fresh juice NT$100, juice in a box NT$80. Passenger receive a complimentary of liter of bottled each day.

You are allowed to bring your own drinks on board if you want, but…there is a substantial - nay, prohibitive - opening fee & service charge for drinking any of your self-brought libations outside of your room, i.e. in any of the restaurants, bars, clubs, KTVs or Ma-Jiang rooms.

As with many international traveling activities, you'll also find the well-appointed duty-free store on the ship.

Ports of Call for the islands of Okinawa Prefecture cruises include day trips & half-day trips at: 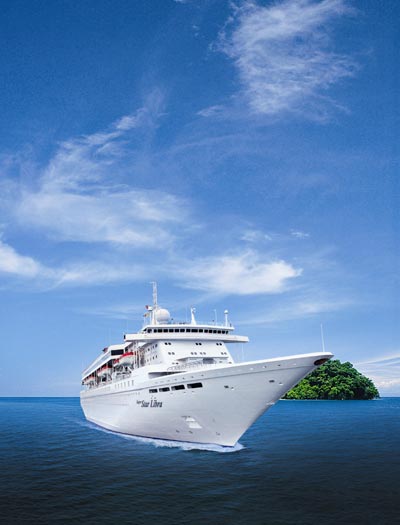 Yonaguni, a very small island & the westernmost point of Japan - with beaches, cliffs & capes and WELL-known for its diving. Its light development & unspoiled island beach charms & fishing boats offer a leisurely time spent off the ship. Among its more world-famous features lie just offshore, some 100 feet down - what’s known as the Underwater Ruins, a baffling underwater array of stone platforms measuring some 100 by 50 meters and in some places up to 25 meters high with what appear to be hallways & even staircases built in. Dating back some 8,000 years, it begs the same questions as the Statues of Easter Island. You’ll need to be an experienced diver to get down there, so for the Yonaguani stop you’ll be mainly beachcombing & islander mingling.

Ishigaki, the most populated island in the archipelago, enjoys emerald-blue bays, fantastic beaches and coral reefs with some of the best snorkeling on the planet. The island itself boast jungle-like scenery and canoe-able rivers., walking trails and & coral reefs, where

Naha, a large well-developed Japanese Island-city with a population of around 700,000 & everything you’d expect in a city, including shopping, a single - but BIG - beach and even a nightlife scene.

Outside of the Okinawa Island Tours, other possible ports of call include:

Hong Kong- well I’m guessing you’ve been there before, eh? 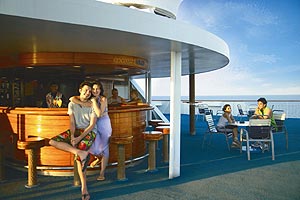 Xiamen – one of China’s Special Economic zones, with a thriving financial center, extensive shopping & recreational venues. As modern a city as you’ll find anywhere in the world and well worth a vist.

Tickets for the new cruise service are being sold ONLY through travel agencies and SUBSTANTIAL discounts are available for advance purchases.

The June, 29 re-opening of the Star Cruises Taiwan service attracted more than 1,000 people, including government notables Duei Tsai, minister of Transportation and Communications and Keelung City mayor Tong Rong Chang. The harbor responded with breezy sunshine and calm waters and the first cruise of the July– October 2007 season eased out into 2 nights of relaxation on the blue seas. 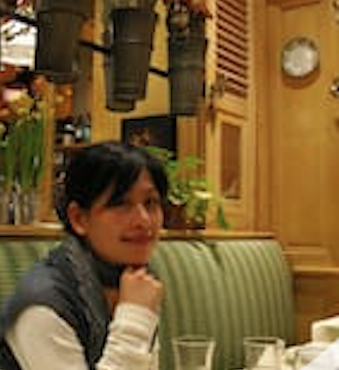 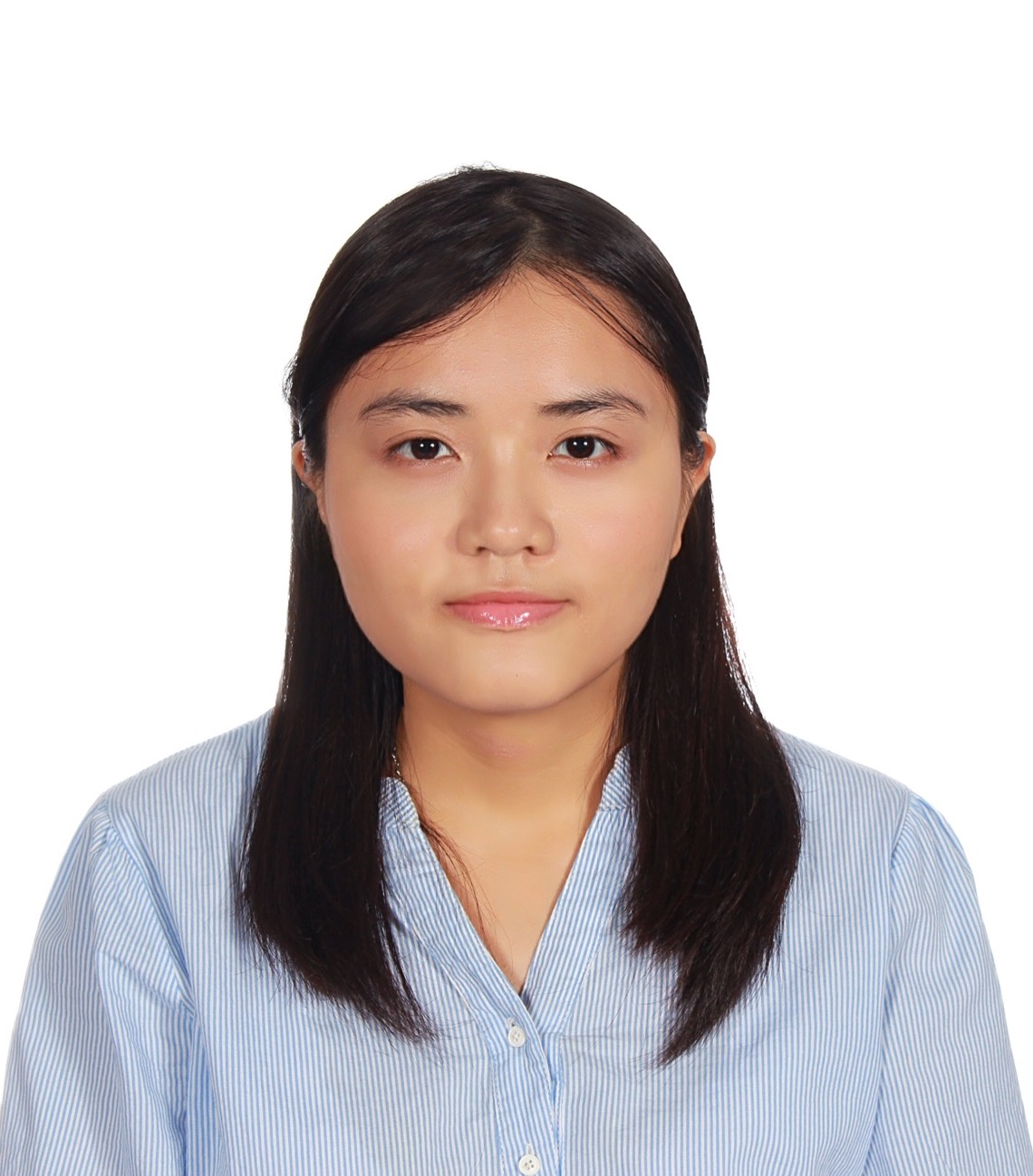 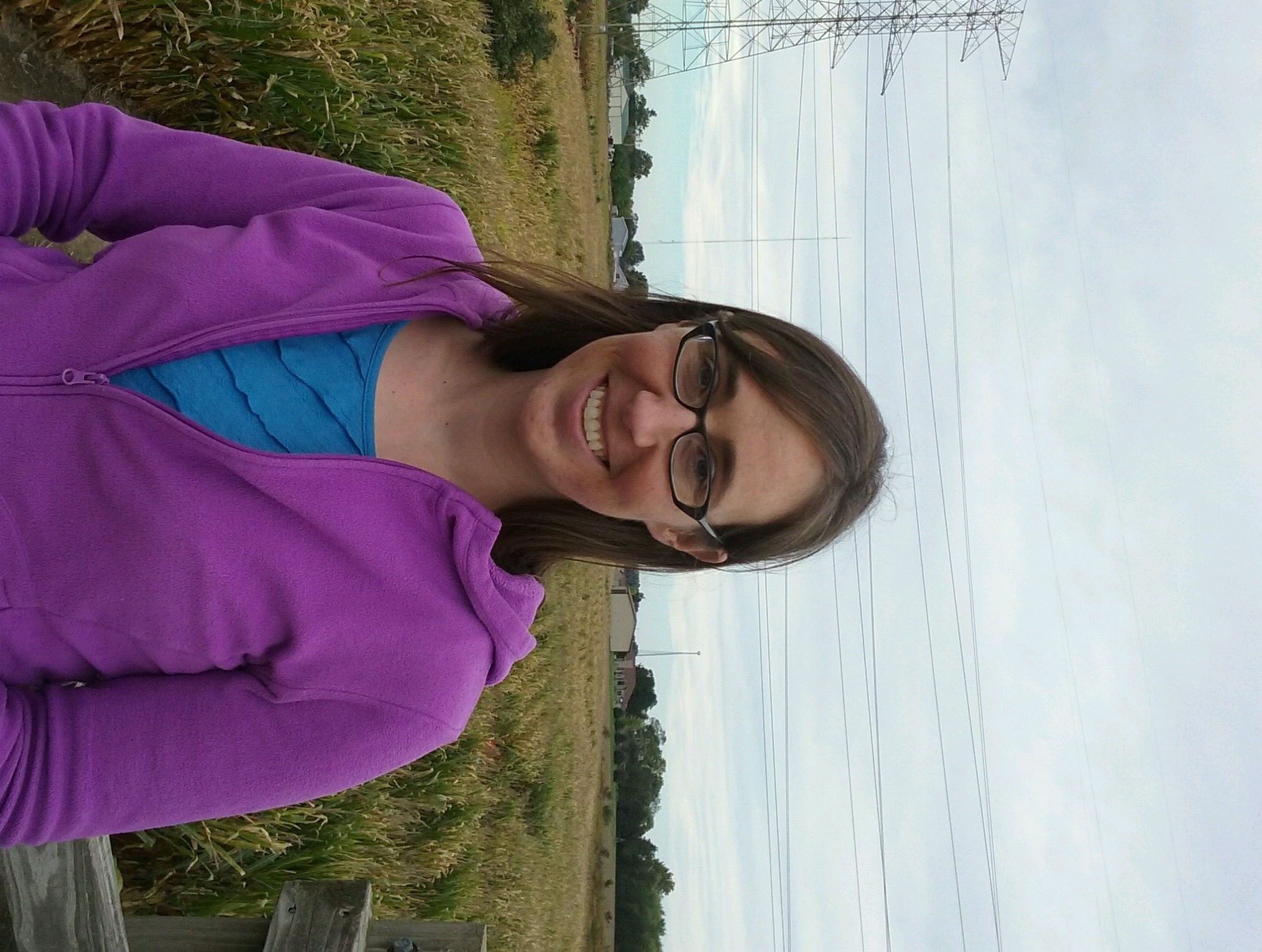 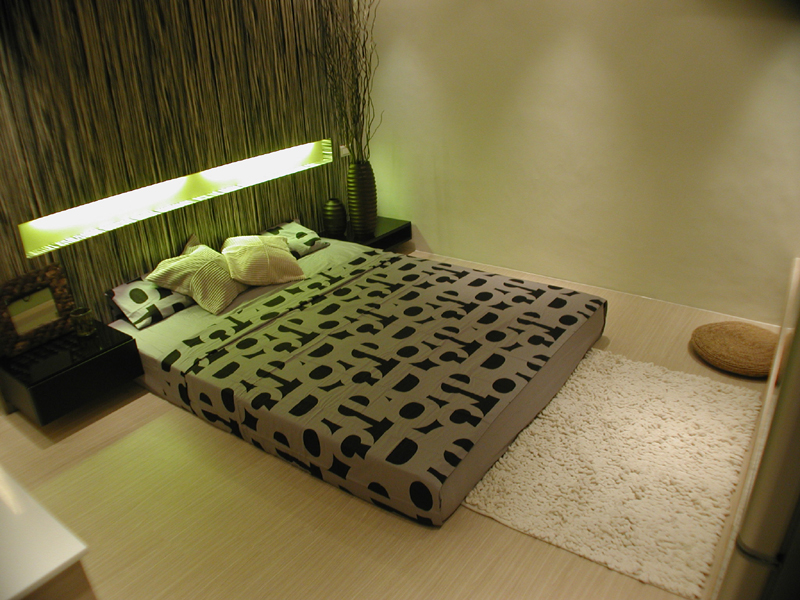 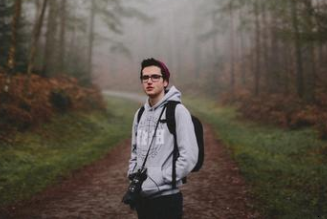 American in Taiwan for Either Language Exchange or... 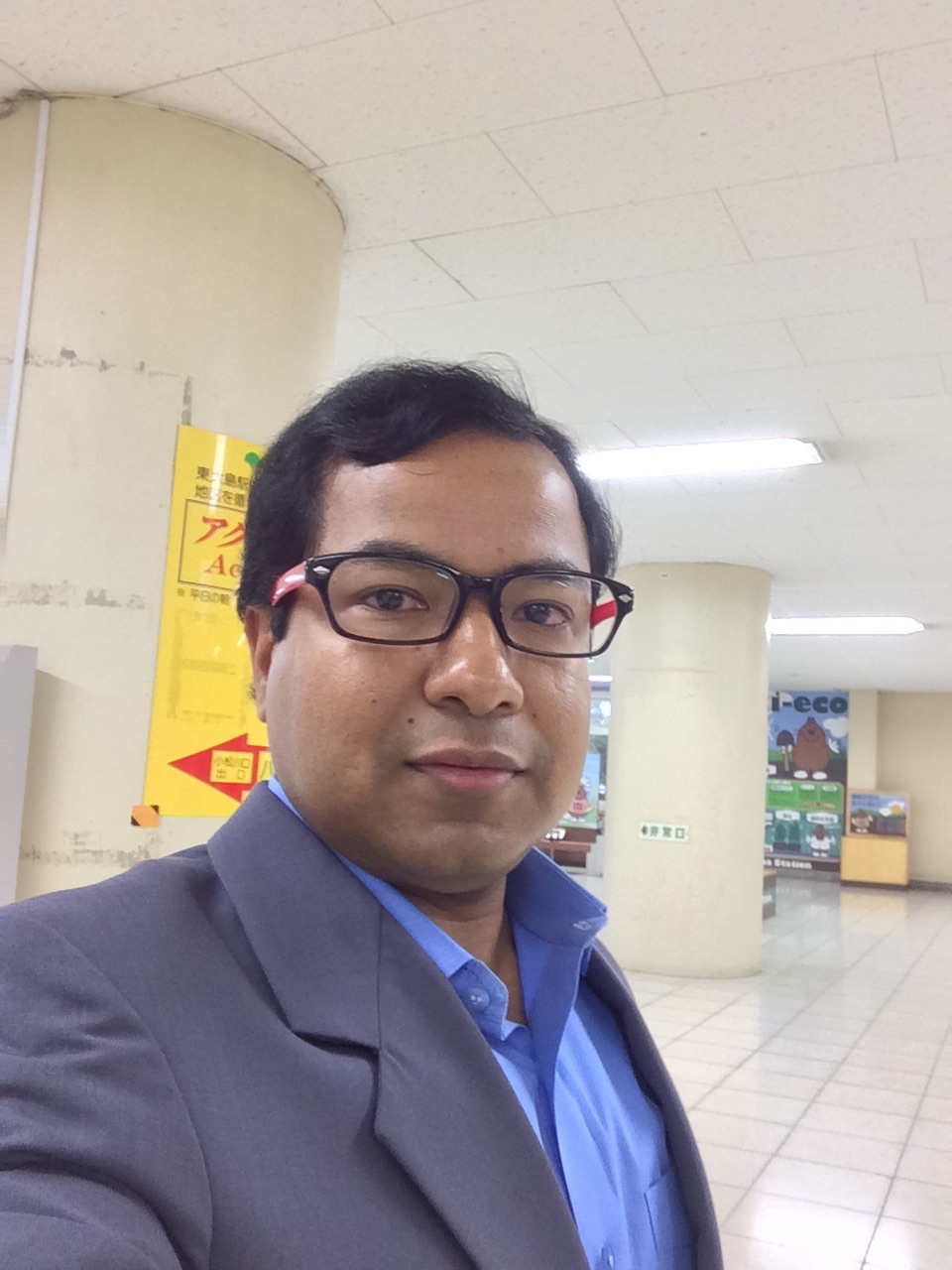